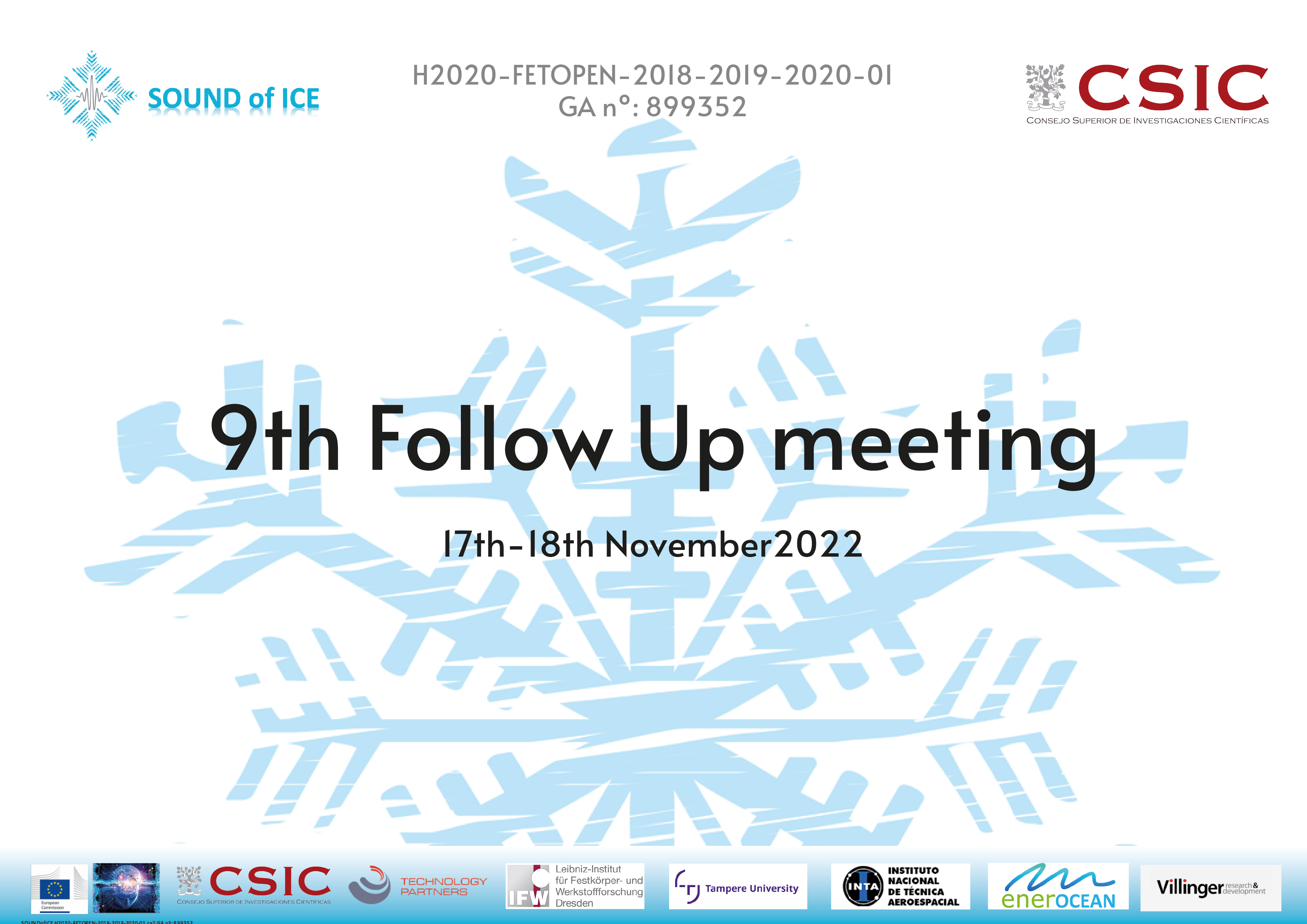 On 17 and 18 November, the 9th Follow Up of the sound of ice project was held online. During the meeting, the researchers analysed the results obtained in the last three months after the last meeting held in Tampere.
During the event, they discussed the results obtained and the next steps to be taken. The next meeting will be hosted by Villlinguer in Vienna at the RTA Rail Tec Arsenal.